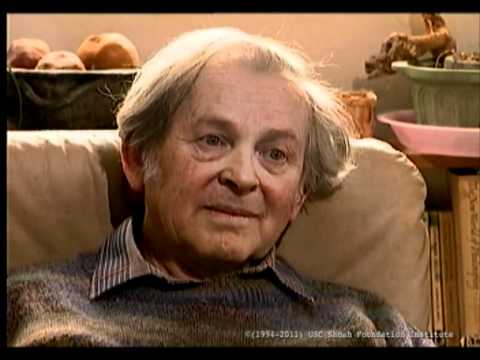 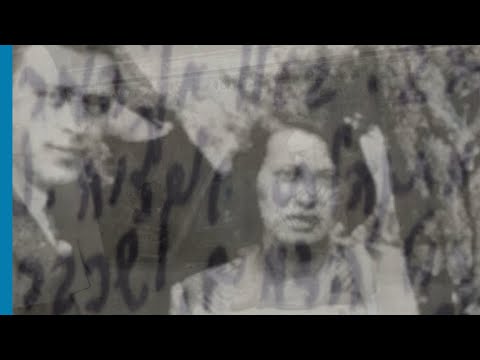 In the first part of this interview Dr. Corneila Shati-Geissler, Director of the Deportation of Jews Project of the International Institute for Holocaust Research, explored the evolution of the project. Dr. Shati-Geissler will now discuss current challenges to the project, how Yad Vashem is making these discoveries accessible to the public, and what's next for the Transports to Extinction project and database.

Are you continuing to work during the Covid-19 pandemic shutdown, or has the deportation project been temporarily suspended?

We are working during this challenging period. The project has not stopped, but we have had to overcome a number of hurdles and react to the new Covid-19 limitations. The team at Yad Vashem has continued the research with great commitment and ingenuity. The day before the shutdown, we took books and documents home from the office, and scanned and distributed them to the team electronically. Now that we are back at our workstations, we have more access to required material, but still have to work in a more flexible manner. We also meet online regularly to discuss our findings.

How is the project accessible to the public?

The "Transports to Extinction Database" and research of the individual deportations are accessible on Yad Vashem's website. The multilingual Database is available in English, Hebrew and German (and the transports in and from France in French), and its online format allows us to update its content regularly.

The Database has several search options with general, geographical and temporal search functions. For example, one can search along the deportation routes, by place of departure and arrival, and by name of the deportees. The general search option also allows a free text search. Our texts on the website refer to photographs, testimonies, films, archive materials and literature, and reconstructions of the transport routes are illustrated through maps. Our project can therefore be classified quite accurately as belonging to the area of ​​"digital humanities."

In addition, the transport descriptions on our website are linked with biographical details from the Yad Vashem Archives and, whenever possible, visuals of documents from other archives were included. The "Transports to Extinction" Database is also linked to the Central Database of Shoah Victims' Names. All of these links give the public easier access and a complete picture of the historical information available.

Can you estimate how long it will take you to complete the entire project or how many deportations there were in total?

Most of the six million Shoah victims were murdered far from home, deported on trains or trucks to concentration and extermination camps. This differs from the Jewish population in the areas of the German-occupied Soviet Union and Baltic states, who were often murdered in and around their own villages by squads of German Nazi soldiers, the Einsatzgruppen. The stories of the murder of Jews murdered by bullets in forests and fields are the focus of another Yad Vashem online research project entitled "Untold Stories."

When "Transport to Extinction" was launched in 2007, my colleagues assumed that there would be around 3,000 deportations to the death camps. To date, we have researched and uploaded to the database some 1,500 transports.

However, as the project evolved over the years, the question still exists regarding the number of deportations. This is because the project also tracks deportations to concentration camps, forced labor and transit camps, and to execution sites – both within the framework of the "Final Solution," as well as transports that departed before June 1941 – since these, too, were part of the annihilation of the Jewish people. It is not easy to answer how long the project will take to reconstruct all deportations. Occupied Poland is the first country in Eastern Europe we are researching. Deportations from areas of the USSR, Romania and Yugoslavia, to name just a few examples, will still take a while longer. Our project is long-term, and is very dependent on external support.

Yad Vashem tries to reach as broad an audience as possible from all over the world. Is there a specific audience you are trying to address with this project?

The Deportation of Jews project has three goals: to reconstruct the exact process of the deportations; to show who was involved in the deportations and also name lesser-known perpetrators; and to portray the victims' experience.

Our project appeals to a wide audience and sees itself as a portal for researchers, family members and other interested parties. Our online database is also ideal for educational work and family roots projects, because details of the respective deportations can be searched by different Jewish communities across many cities and countries. We encourage our users to ask a range of questions, such as: What happened in a specific town? Was the local population aware of the deportations? Which station did the deportation trains depart from? Where did the local Gestapo work? and which Jews lived in a specific town before they were deported – mostly in the open – “to the east"?.

The deportations were not just a technical means of implementing the "Final Solution" to move Jews from point A to point B. We understand that the whole operation of deportations required the cooperation of various central and local governmental offices and organizations to track the victims and deportees.  These deportations exemplify the attempt to deny the Jews of their humanity. As a Yad Vashem research project, the "Transports to Extinction" Database serves an active memorial, helping restore these deported men, women and children their individual names, faces and voices.

This blog was originally published in German