Deportation to the Death Camps

The Jews were ordered to gather, and to bring with them only a few possessions. Loaded into crowded cattle cars without ventilation, water or food, they were sealed in the cars for days until arriving at the death camps. Many perished as a result of the conditions on the train.
Read More... 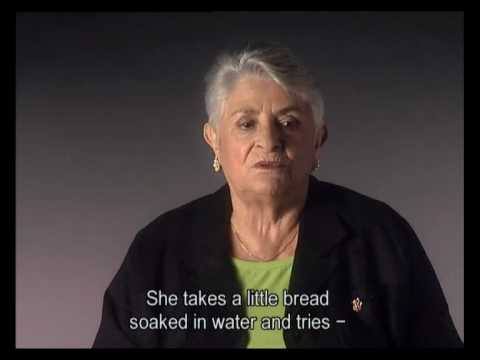 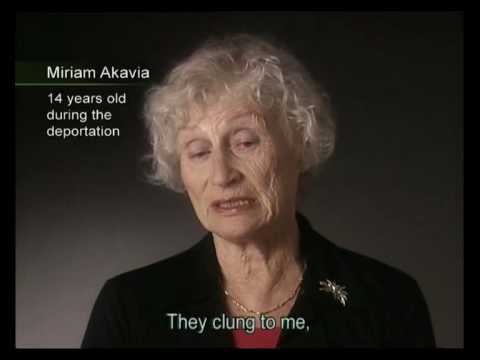 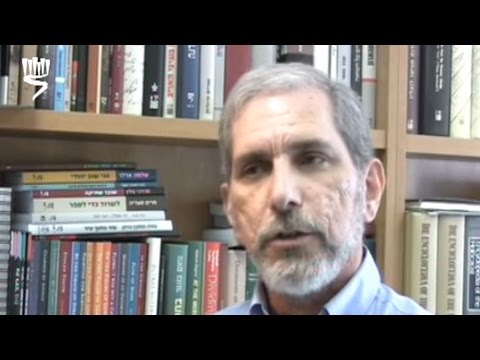 Dr. David Silberklang: Hanging by a Thread- Reflections on Being a Jew During the Holocaust 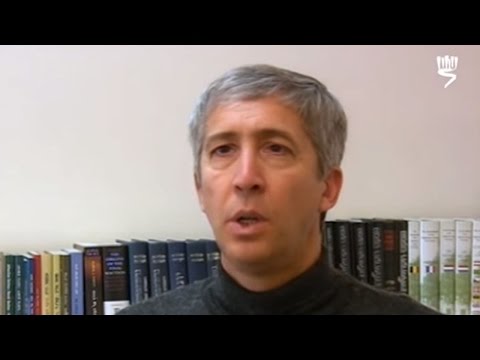 From a Speech by Himmler before Senior SS Officers in Poznan, October 4, 1943

The Jewish Population Disbelieves Reports of the Extermination

The Jewish Population Disbelieves Reports of the Extermination

In many cases, the deportation orders were given to the Judenrat suddenly, often around the Jewish holidays when awareness was reduced. Local police were charged with carrying out the Aktion (round-up of Jews) and the Jewish police was also tasked with participating in the round-up. The Jews were ordered to gather in a specific location, usually close to a train station, and to bring with them only a few possessions. During the Aktion anyone that did not follow the order to gather or could not keep pace with the others was shot. At the train station the Jews were loaded into crowded cattle cars without proper ventilation. The cars were sealed from the outside and the Jews were kept in the cars for days without water or food until they reached their destination. Many perished as a result of the conditions on the train.

The powerful mechanism of murder employed throughout Europe relied upon various deceptions and lies. The Jews in Poland were told that “non-essential and unproductive elements” would be sent for labor in the east while Jews in the west were informed of their transfer to settlements in the east. The murder machine would suddenly descend upon cities and towns and the Aktion would last for days or weeks. The Germans would begin the deportations with the weaker strata (the poor, refugees). The other sectors of society held on to the illusion that they would be left alone. After the initial deportation the ensuing stages would follow – until the complete liquidation.

The Jews’ response to the brutal scheme was a consequence of several factors. During the years preceding the extermination operation, the Nazis had done everything possible to drain the Jews of their physical strength, numb their will, deprive them of their human dignity, destroy their ability to organize, and cut them off from the outside world. Indeed, systematic starvation and looming death had diminished the endurance of the ghettoized masses and their ability to gather their strength. By now the Jews concerned themselves with immediate matters only – rescue of family members, obtaining some bread, and sustaining the body, which yearned for warmth and nutrition.

The Aktionen dealt the Jews a blow that thwarted any possibility of organizing large-scale self-defense of any kind. The rumors about the death camps were usually greeted with disbelief, as ordinary logic and the human mind refused to grasp the very possibility of what was rumored. Thus, Nazi Germany managed to mislead the masses until, literally, the last moment.