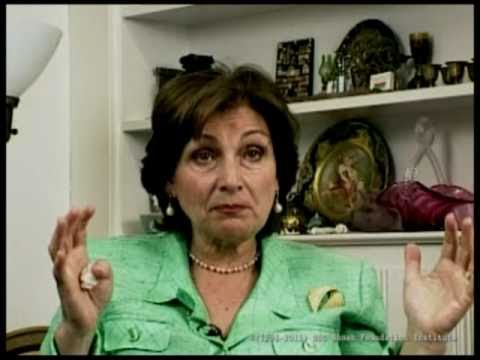 Rescue in the Sewers

Leopold Socha lived in a poor neighborhood of Lwow (Poland) and worked as a laborer for the municipal sanitation department in maintaining the sewage system. When the Germans occupied Lwow, Socha, horrified by the Germans’ atrocities against the Jewish population, befriended Jews who had been interned in the ghetto. After he decided to rescue at least twenty of them, he co-opted Stefan Wroblewski, a Pole who worked with him in cleaning out sewage canals, into his plans. One night, as he worked in the canals during the Aktion in which the ghetto was liquidated, Socha noticed several Jews wading through the effluent. Socha allayed their fears, stopped them from heading toward the mouth of the river—which was swarming with large numbers of police and Gestapo agents—and proposed that they stay where they were so he could assist them. The sewage canals became the Jewish refugees’ hideout, and Socha, his wife, and the Wroblewskis met their needs from that day on. At the beginning, the hiding Jews paid their benefactors, but eventually the money ran out, and Socha and his wife continued to care for the fugitives and, together with the Wroblewskis paid for the food out of their own pockets.

Hiding in the sewers was very difficult and both the hiding Jews and their benefactors faced enormous challenges. Among the Jews was a woman named Weinberg, who was in the last month of her pregnancy. When conditions in the hideout caused her baby and her elderly grandmother to die, the rescuers went out of their way to bury them. Several Jews, unable to endure the harsh living conditions in the canals, perished after seeking alternative refuge. It was Socha and Wroblewski who found their bodies and had them buried. Mrs. Socha and Mrs. Wroblewski provided the fugitives with clothing and, in a complicated operation, did their shopping. Socha brought the people in hiding newspapers. He also helped them keep their Jewish traditions: he brought them a prayer book that he had found in the ghetto area, and for Passover, he provided them with a sack of potatoes. The Chirowski family went into the sewers with their two children, aged 4 and 7. Keeping the children busy was not easy, and in her testimony to Yad Vashem, Paulina Chirowski told them stories and tried to teach her daughter as much as conditions permitted. They would spend time under the sewer grills, listening to the noises from the streets. Paulina Chirowski remembered how her little girl was saddened when she listened from below to the conversation between a girl and her mother, on their way to church one Sunday morning, as they were buying flowers. All Paulina Chirowski could do was promise her daughter that one day they too would be free, and that she would then buy her flowers.

On the day of the German defeat in Stalingrad and on July 27, 1944, when Lwow was liberated, the rescuers and the survivors celebrated together at the Sochas’ home.

After spending thirteen months hiding in the sewage canals, ten of the twenty-one Jewish refugees in the group survived, including Halina Zipora Wind, the Chirowski (Chigier) family, and the Margulies family.

After the war Halina Wind, the sole survivor of her family, went back to her hometown Turka to pull out some mementos from the house she grew up in. She eventually emigrated to the United States where she married George Preston, who had survived Auschwitz-Birkenau and Buchenwald. She stayed in close touch with her rescuers until her death.

Jerzy and Paulina Chirowski settled first in Cracow, but in 1957 left Poland and emigrated to Israel. In 1978 Pawel Chirowski, who had been 4 years old when he hid with his family in the Lwow sewers, was killed during his military reserve duty.