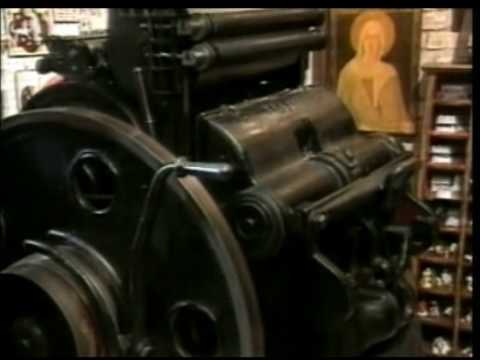 The names of Arrigo Beccari and Dr. Giuseppe Moreali are connected with the rescue of a hundred Jewish youths. A group of orphaned children from Germany, Austria and Yugoslavia had been transferred to the village of Nonantola, in central Italy. Don Arrigo Beccari served as a teacher in the village, and as the principal of a Catholic seminary for priests, and Dr. Moreali was the lead physician. When the children arrived, a warm relationship developed between the two villagers and the children, along with their counselors. On September 8 1943, the Germans occupied the village.

One day, SS troops were stationed outside the Jewish children’s apartment, and the counselors called Don Beccari for help. Not waiting for permission from his superiors, he housed the young children in the seminary, and dispersed the older children and the counselors among local farmers, taking care to send them a regular supply of food and clothing. After a tip-off by an informant, the Nazis paid a surprise visit at the seminary and demanded of the Father Superior that he lead them to the children’s hiding place. The father "swore" that there are no children in the monastery. The Germans left the site, but not before severely beating Beccari for having commented on their vulgar behavior.

Father Beccari visited the children nearly every day, and inspired them with courage and hope. He and Dr. Moreali, however, were gravely concerned and began making plans to smuggle the children to Southern Italy, which had already been liberated by the Allies. Due to the risky nature of this escape route, this plan was replaced with a plan to escape to the north, to neutral Switzerland. In order to facilitate this, the two contacted Northern-Italian anti-fascist partisans. Soon thereafter, the group reached the Swiss border at night, and passed into Switzerland. After the war, the children immigrated to Palestine.