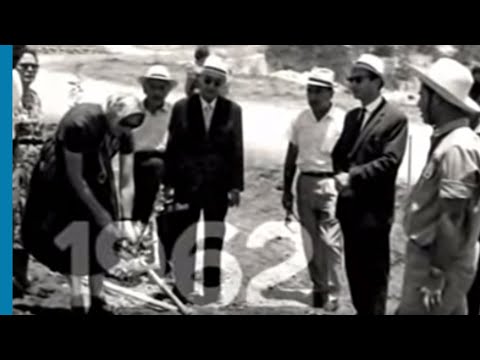 Virtual Tour of Avenue of The Righteous Among the Nations

Planting of tree in honor of Harald and Dorothee Pelchau, Germany

Planting of tree in honor of Father Amedee Folliet France

Planting of tree in honor of Varian Fry, USA

Avenue of the Righteous Among the Nations 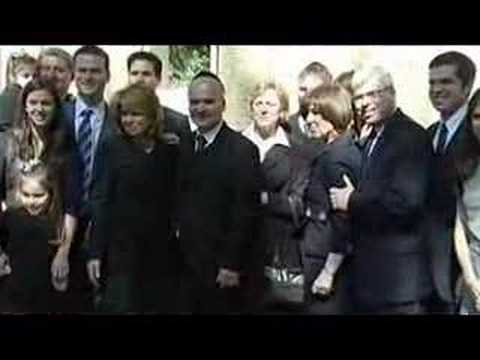 Virtual Tour of Garden of the Righteous Among the Nations

The Garden of the Righteous Among the Nations

The Memorial of the Anonymous Rescuer

In early years, trees were planted by some of the Righteous or their families on the Mount of Remembrance. Today their names are engraved on the walls of the Garden of the Righteous.

The Avenue of the Righteous

The Avenue of the Righteous Among the Nations was inaugurated in 1962. Trees, symbolic of the renewal of life, have been planted in and around the Yad Vashem site, in honor of those non-Jews who acted according to the noblest principles of humanity by risking their lives to save Jews during the Holocaust. Plaques adjacent to each tree record the names of those being honored along with their country of residence during the war.

The Garden of the Righteous

The Garden of the Righteous is situated next to the Valley of the Communities. The names of the Righteous Among the Nations – non-Jews who acted according to the noblest principles of humanity by risking their lives to save Jews during the Holocaust – are engraved on the walls of honor. Some rescuers will forever remain anonymous.

The Memorial of the Anonymous Rescuer

In view of the dangers to Jews and their rescuers, rescue was conducted clandestinely. It is therefore sometimes difficult to find traces of rescue attempts; the information is scant and sometimes the identity of the rescuer remains unknown. Some rescuers were discovered and killed with the Jews they were protecting, leaving no evidence of the rescue attempt; in other cases no one came forward to report the case. In the absence of witnesses, some of these courageous deeds will forever remain unknown.

Wishing to honor these unknown heroes, Yad Vashem erected a monument to the anonymous rescuer in the Avenue of the Righteous.

The following letter was written by Genja Klepfisz-Jodzka to Miss Bronja, a Polish woman, to whose care she had entrusted her seven-year-old son, Michael.

It is so hard for me to write to you. Lately terrible things have been happening to me. Life is too cruel. When you were here, Miss Bronja, I couldn't express my feelings. I beg you, look after my son; be a mother to him.
I am afraid that he will catch a cold – he is so frail and vulnerable. My dear Bronja, give him everything with all your heart and I will be grateful to you until the end of my days.
He is so clever and he has a good heart. I am sure that you can find it in your heart to love him. Every day I pray to God that on account of my suffering you will be happy in the future, that you will not have to be separated from your own children, that you will be able to love them and look after them as a mother. Can you understand this torture?

Bronja, this letter is a heartfelt cry to look after my boy. Michael should eat as much as he can for who knows what is to come? He must be strong and able to endure great suffering. Please make sure that he dresses warmly and that he also wears socks. I cannot write any more, my tears have all dried up. May God watch over you both.

Parting from her son proved too painful, and after a certain time Genja decided to take Michael back. Mother and son tried to escape to Vienna, but they were caught and deported to Auschwitz in April 1944. Both perished. The letter was donated to Yad Vashem by Genja's sister, but nothing is known about Miss Bronja, except her first name. She is one of the anonymous rescuers.

The letter was read as part of the memorial ceremony held on the occasion of the visit of Pope John Paul II at Yad Vashem, 23 March 2000.

In addition there are other related memorial sites at Yad Vashem dedicated to rescuers or rescue events, click here for related sites.