Mordechai (Motke) Wiesel lit one of six torches at the State Opening Ceremony of Holocaust Remembrance Day at Yad Vashem in 2007. 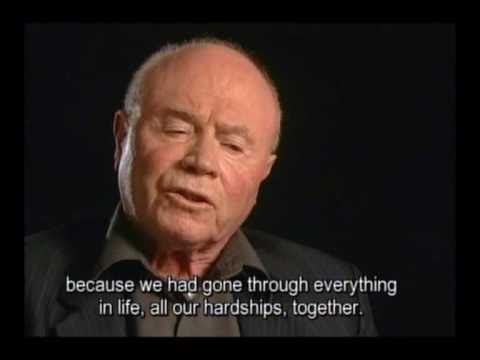 Mordechai (Motke) Wiesel was born in 1929 in Satmar, Transylvania, to a family of eight.

When the Germans invaded Hungary in 1944, Motke’s father sent his three sons to work on an agricultural farm. Meanwhile, the Jews were herded into the city’s ghetto; after a few weeks, the boys were taken to the ghetto as well. Motke and his family were put on the second transport, in crowded, oppressive conditions. He and his twin brother Meir managed to find a space to breathe near a small crack. They reached Auschwitz on their 15th birthday, where they were herded off the train and beaten. At the first selektion, Motke and Meir were separated from their parents and siblings, whom they never saw again. As they drew towards the infamous camp gate, Meir naively asked: “How long do you think we will have to work here before we are freed?”

After a week, the twins were sent to the Plaszow camp, near Krakow, where they worked in Oskar Schindler’s pig farm and as apprentice builders. They were then taken to Gross-Rosen and from there to the Langenbielau Sportschule, near Reichenbach. The brothers always looked after each other, sharing stolen food or the remains of that reserved for the dogs. In one camp, Motke persuaded his brother to cut his hands in a “work accident” in order to avoid certain death on a machine he was forced to work.

After liberation in May 1945, they went to live in vacated houses in Reichenbach, where they regained their strength. Back in Satmar, they discovered that only their elder brother had survived. Nothing is known about the rest of the family.

With the help of the Bricha (escape) operation, the brothers were smuggled into Austria and from there to Italy. Motke succeeded in reaching Eretz Israel in 1947, and made his way to Kibbutz Sde Nahum, where Meir awaited him. Meir was killed fighting in the War of Independence. Motke later fulfilled his dream of becoming an officer in the “Jewish” army.

In 1952, Motke married Esther. The couple has two children and eight grandchildren.