Michael Urich lit one of six torches at the State Opening Ceremony of Holocaust Remembrance Day in 2002. 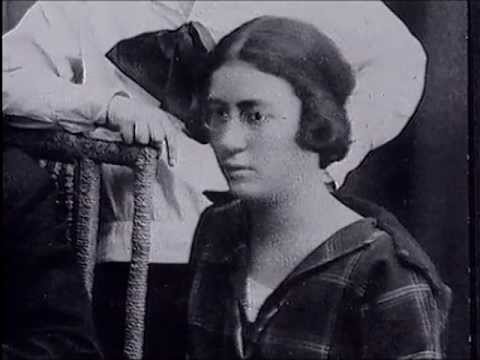 Michael Urich was born in 1934 in Tarnopol, Poland — the only son of a well-established family.  Following his birth, the family moved to Warsaw.  In 1940, all Warsaw Jews were transferred to a ghetto. Frightened and anxious, Michael was left at home alone each day wondering whether his parents would return.

In 1942, matters worsened prompting Michael’s parents to escape and send him to live with a Polish family, in order to save him.  On his departure Michael’s father told him: “They say the situation will get worse.  There is no food here, nothing. Perhaps with this family you will survive”.  Michael’s mother sewed his name, his origins, and his date of birth into his coat hem and sent him to live with an elderly Polish woman, Helena Stachowicz, as one of her relatives.  Stachowicz already had a son, seven years Michael’s senior who knew of Michael’s origins but kept them a secret.  Still Michael always knew who he was and that he was forbidden to reveal his identity to anyone.

In 1944, following the Polish uprising in Warsaw, Polish citizens — including the Stachowicz family — were sent to Buchenwald.  Helena’s husband was murdered, leaving her alone with the two children.  Michael remembers the hunger, the search for coal for heating, the wagons carrying the dead, and the crematoria.  They witnessed a number of aktions and constantly feared for their lives.

After the liberation of the camp, Helena searched for Jews to raise Michael and found a Polish Jewish officer, Rabbi Dr. Ya’acov Avigdor. Avigdor took Michael to Switzerland and placed him in a Poalei Agudat Israel orphanage, where young survivors from Auschwitz and Buchenwald also studied. Michael remained at the orphanage for a year, and all his attempts to trace his parents’ fate were unsuccessful.

In June 1946, Michael immigrated to Israel with the help of the Jewish Agency. He studied at an institution for Holocaust survivors in B’nei Brak and at various yeshivas, ultimately being ordained as a rabbi. In 1965, his uncle, also a Holocaust survivor, visited him in Israel where he died a few months later.

Twenty years ago, Michael received a letter from Poland detailing his father’s fate: he had joined the partisans in Sterdin and was killed along with 70 other Jews during a German pursuit aimed at avenging the murder of a German soldier killed by the partisans. To this day his mother’s fate remains unknown. Michael corresponded with Helena Stachowicz frequently by mail until her death in 1958.  Around six months ago, Helena Stachovicz was recognized by Yad Vashem as a Righteous Among the Nations.

Michael founded an information center for Holocaust survivors in B’nei Brak which aids them with daily problems and provides information on compensation procedures. Michael has three children and eight grandchildren.