Kalman Perk lit one of six torches at the State Opening Ceremony of Holocaust Remembrance Day in 2002. 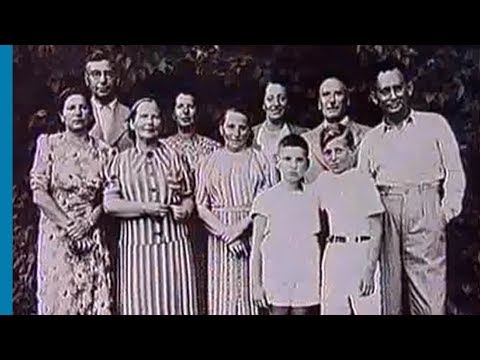 Professor Kalman Perk was born in 1930 in Kovno, Lithuania to an affluent Zionist family. He and his sister attended the Hebrew Gymnasium, and their home was filled with talk of immigration to Palestine.

In 1940, the Soviets entered Kovno, confiscating all “Capitalist” property and arresting the bourgeoisie. Kalman’s father was not arrested because at the time he was ill, resulting in his hospitalization.

In June-July 1941, following the Soviet retreat, the Lithuanians killed around 10,000 Jews. The Germans entered Kovno and in August 1941 the city’s 30,000 Jews were sent to a ghetto in the Slovodka neighborhood. During this time, the young Kalman adopted his sick father’s identity, working as a forced laborer in the Kovno airport in exchange for a morsel of bread. In the following months many aktions were carried out in the ghetto and thousands of people were sent to the Ninth Fort and murdered.

In 1944 Kalman’s sister left to join the partisans; she was never heard from again. In July 1944 — with rumors of the ghetto’s impending liquidation — the Perks hid in the cellar. They were soon forced to abandon their hiding place due to German-ignited fires, which spread from house to house.

The family was taken to the train station, and placed in a packed cattle-car. Their compartment had a small opening in the barbed-wire window, and one passenger managed to enlarge the opening enabling Arka, Kalman’s skinny cousin, to jump to his death. Kalman’s mother pleaded for her son to escape: “He looks like a gentile, he is mischievous — he will stay alive.” His father scooped him up and before throwing him out told him: “Kalman, du zol zein a mensch” (Kalman, be a good person). The message—to survive, to be someone, and to tell his story — remains with him to this day.

Kalman continued eastward to the Russian front, adopting a Lithuanian identity. He traveled through many villages, staying with families unaware of his Jewish identity.   A female farmer guessed his origins but helped him nonetheless, promising not to betray him. He also encountered Russian soldiers who treated him as a prisoner of war until his identity was clarified. They then handed him over to a Jewish officer who sent him to a boarding school near Moscow.

Kalman eventually returned to Kovno, determined to immigrate to Palestine. He traveled through Vilna, Bialystok, Warsaw, Lublin, and Venice, all the time corresponding with an uncle living in Jerusalem. The uncle managed to obtain an immigration certificate for Kalman and he arrived in Palestine in 1945.

Following service in the Lehi and the IDF Kalman studied to be a veterinarian in Switzerland. Back in Israel, he founded the Department of Anatomy and Physiology and the Koret School of Veterinary Medicine at the Hebrew University of Jerusalem. Today he researches viruses and cancer, and is married, with two sons and five grandchildren.