In 1938, persecution of the Jews in Germany escalated. Property expropriation increased, Polish Jews were brutally evicted, and on November 9-10, the Kristallnacht pogrom took place.
Read More... 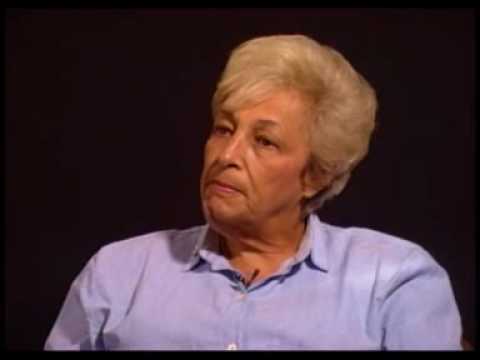 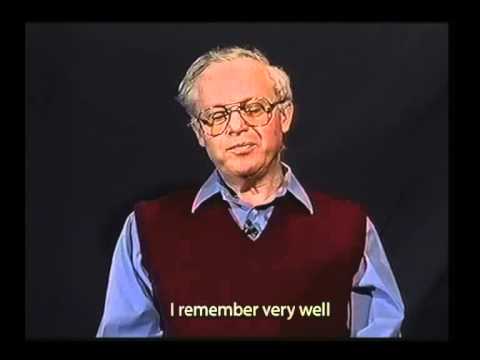 Kristallnacht in the City of Buehl 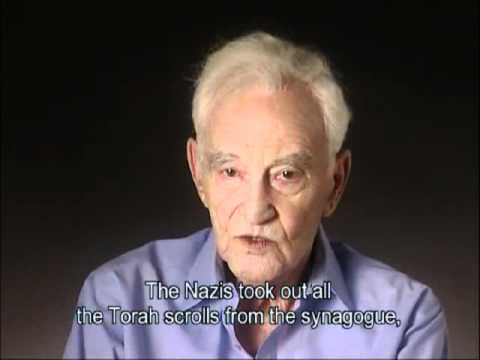 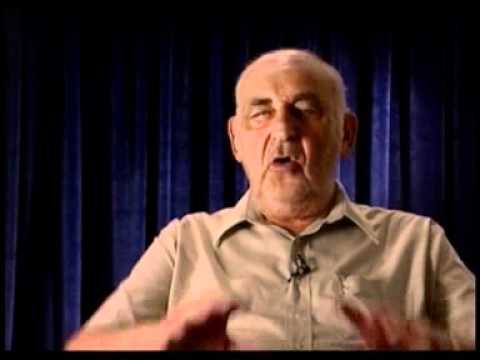 Arnold Goldschmidt - Kristallnacht in the City of Fulda 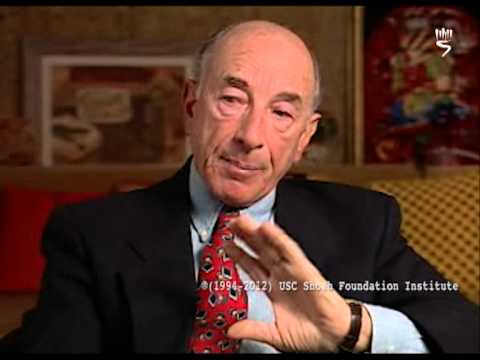 Kristallnacht in the City of Würzburg 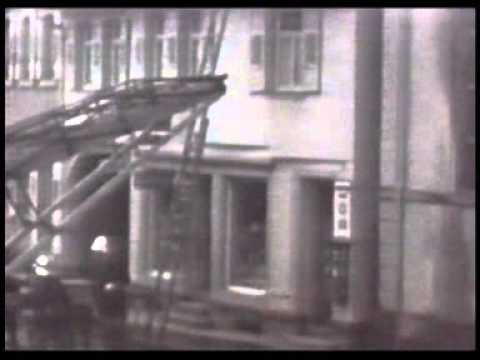 Archival footage depicting the events of Kristallnacht in Buehl, Germany

Description of the Riot at Dinslaken

Account of Kristallnacht in the Jewish Teachers Seminary in Würzburg: Shammai Zahn

The events of 1938, which a German document termed “The Fateful Year,” were part of the radicalization of the Nazis’ Jewish policy. During this year German expansionism escalated, and domestic preparations for war accelerated. The crackdown on Jews took on an increased ferocity, viewed as part of the overall political and ideological course. Throughout the year registration of Jewish property and its forced expropriation increased. The Nazi Minister of Economics Walter Funk boasted that by 1938, the authorities had managed to steal Jewish property worth two million marks.

On October 5, 1938, Jews’ passports were invalidated, and those who needed a passport for emigration purposes were given one marked with the letter J (Jude – Jew). Another law from 1938 required Jews who did not have a “typically Jewish name” to add one. Men were forced to add the name Israel and women Sarah so that they would be easily recognized as Jews.

On October 27, 1938, Nazi Germany carried out the brutal eviction of Jews with Polish citizenship – the first mass deportation of Jews. SS men drove children, elderly, and the sick across the Polish border; most of them were concentrated in abandoned stables near the border town of Zbąszyń, Poland. The deportation to Zbąszyń was directly connected with the pogrom of “Kristallnacht” – a central anti-Jewish event that took place on November 9-10, 1938. While Nazi propaganda claimed that it was a spontaneous outburst, in reality it had been planned and implemented by the highest echelons of the Nazi leadership. The signal was given by Minister of Propaganda Joseph Goebbels and was carried out by members of the Nazi regime. During the pogrom 91 Jews were murdered, more than 1,400 synagogues across Germany and Austria were torched, and Jewish-owned shops and businesses were plundered and destroyed. In addition, the Jews were forced to pay “compensation” for the damage that had been caused and approximately 30,000 Jews were arrested and sent to concentration camps.

Jewish emigration surged from the beginning of 1938, but the authorities impeded these efforts and continued with the systematic expropriation of property – a process known as “Aryanization”. Overall, of the half a million Jews who had been living in Germany when Hitler took power, about 300,000 managed to emigrate before the “Final Solution of the Jewish Question” began. In the late 1930s, international Jewish organizations, national associations of German Jews, and the Zionist movement played an important role in encouraging emigration. After Kristallnacht there was a marked increase in Jewish emigration from Germany as well as from Austria and the Czech areas of Czechoslovakia, which had been annexed to Germany in 1938 and early 1939. However, the severe limits imposed by various countries on the absorption of Jewish refugees prevented more Jews from emigrating from Germany and other areas under German control.

As a result of heightened pressure on the American administration’s immigration policy, President Franklin Roosevelt took the initiative of calling a conference in Evian, a French resort town on the shores of Lake Geneva. Representatives of thirty-two countries attended the conference, held in July 1938. All of them paid lip service to the refugees and expressed commiseration with their plight, yet stated in succession that their countries could not admit any more migrants. T.W. White, Australia’s delegate to the conference, claimed that, “under the circumstances, Australia cannot do more… As we have no real racial problem, we are not desirous of importing one.” The British government had severly limited Jewish immigration and settlement in Palestine. The desperate Jews attempted to reach any possible destination, with thousands of Jews immigrating during this period to Shanghai, China, at a time when the gates of most countries had been locked before them.

The Philippines also emerged as a refuge for about 1300 Jews fleeing Nazi Germany. Beginning in spring 1938 and more intensely after the November Pogrom, the President of the Philippines Manuel Quezon, the United States High Commissioner to the Philippines Paul V. McNutt and the Jewish Refugee Committee in Manila worked together to bring Jewish refugees from Nazi Germany to the Philippines. Owing primarily to socio-economic conditions in the country they could not accept all applicants, but only those who it was felt could be integrated successfully.  Ultimately the Jewish refugees found safety in the Philippines under the sponsorship of the local Jewish Refugee Committee, and with the additional financial help of the JDC and other similar institutions.

The Story of Jewish Community in Wurzburg