After the end of WWII and the surrender of Nazi Germany, an International Military Tribunal put senior Nazis on trial in Nuremberg for crimes against peace, war crimes and crimes against humanity. Eleven subsequent trials were held in Nuremberg between 1946 and 1949.
Read More... 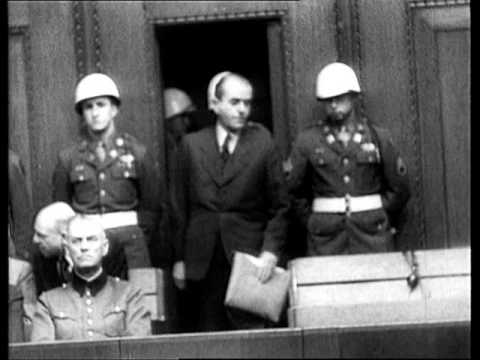 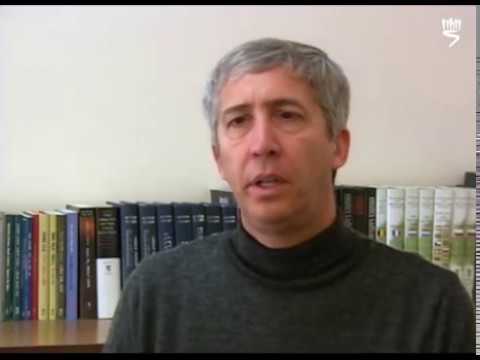 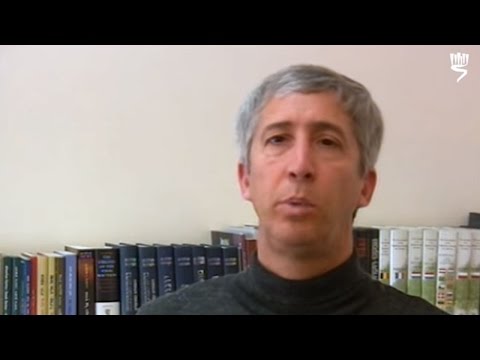 Dr. Yaacov Lozowick: How Were Nazi Criminals Brought to Trial, and Were They Merely Following Orders?

From the London Charter of August 8, 1945, Establishing the International Military Tribunal

General Principles From the London Charter of August 8, 1945, Establishing the International Military Tribunal

During World War II, the Allies and representatives of the exiled governments of occupied Europe met several times to discuss post-war treatment of Nazi leadership. In February 1945 Roosevelt, Churchill and Stalin met at Yalta, and agreed to prosecute the Axis leaders after the conclusion of World War II. In August the Allies signed the London Agreement that enabled an International Military Tribunal to prosecute war criminals.

The tribunal of American, Soviet, British and French judges and prosecutors met in Nuremberg and put on trial senior Nazis accused of three charges: crimes against peace, war crimes (including murder, ill-treatment or deportation to slave labor of civilian populations, killing of hostages, plunder of property) and crimes against humanity, namely, murder, extermination, enslavement and deportation of civilian populations.

In October 19, 1945, the accused individuals were indicted and a year later on October 1, 1946 the verdicts against them were given. Twelve of the twenty-two defendants were sentenced to death.

Eleven subsequent trials were held in Nuremberg between 1946 and 1949. In these the Allies tried Nazi physicians, commanders of the Einsatzgruppen, officials of the Reich Ministry of Justice, judges of the Special Nazi Courts and other senior members of the Nazi party.

The prosecution provided many examples of the unprecedented inhumane conduct of Nazi Germany. In November 1945 the Americans screened a film shot by Allied photographers in liberated areas, and in February 1946 the Russian prosecutors offered as evidence a 45-minute film, which included footage from captured German films. Both films provided graphic detail of Nazi atrocities. In addition, during the French phase of the prosecution, the French journalist Marie Claude Vaillant-Courturier provided eyewitness testimony of the brutality in Auschwitz.

The tribunal discussed Nazi Germany’s antisemitic policy on different occasions. Over 800 documents and more than 30 witnesses referred to the persecution of the Jews. Among them Yiddish poet Abraham Sutzkever testified on Jewish suffering in the Vilna ghetto. In addition, SS officer Dieter Wisliceny and the commandant of Auschwitz Rudolf Höss testified on the origins of the Final Solution. The crimes against the Jews, however, were not separated from other crimes, and Nazi antisemitic policy was seen as motivated by utilitarian considerations: to achieve political control of German society and to drive a wedge between the government and the population of the Allied countries.