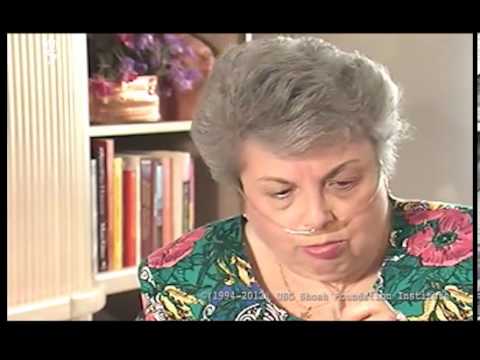 Jews in France Under the German Occupation

The Loyalty of Jews Whose Businesses Were Marked

Jews responding to the Jewish Code of October 1940

In July 1940, a special commission (commission de revision des naturialsation) was set up to review naturalizations issued after 1927. Trials to denaturalize French citizens went on throughout the war. About circa 15,000 persons were de-naturalized. Of the 15,000 persons denaturalized during the war about 6,500 were Jews.

Anti-Jewish measures were placed in both zones ​the cornerstone being the Statut des Juifs (anti-Jewish law), promulgated by the Vichy Government, on October 3, 1940​; this Statute was later amended with additional anti-Jewish measures. The First Jewish Statute called for the drastic decrease of Jewish involvement within French society. It announced who in France was considered a Jew, a definition stricter than determined in Nazi Germany. It removed Jews from the army, civil service and closed off top public offices while putting a quota on Jews working in various professions.  A law passed on October 4, 1940 allowed for the detainment of Jews of foreign nationality.   By February of 1941, 40,000 foreign Jews were detained in camps of the Unoccupied Zone alone. Three arrest operations in the occupied zone throughout 1941 led to the detainment of close to 9,000 Jews in camps of the occupied zone, most of foreign nationality. Over time, these camps would claim the lives of some 3,000 Jews, the first victims of the Holocaust in France.

A Second Statut des Juifs was issued on June 2, 1941, ​in which the definition of who was a Jew became more rigid. It used the term religion, which was poignant on account of France’s liberal tradition. The new Statute called for the removal of Jews from industry, business, and liberal professions. The Statutes were enacted in both zones and​ in France's overseas territories.

From June 1942, Jews in the Northern Occupied Zone had to wear the yellow star on their clothing. It was not required in the Southern Zone. ​A first deportation to Auschwitz - the first one from Western Europe - left France on March 27 1942. The July 16-17, 1942 "Vel d'Hiv" roundup of Jews in Paris instigated the ​systematic mass deportations from France which included three transports per week, through the summer and fall of 1942. In November 1942, the Germans occupied the Southern Zone and continued the ongoing actions to arrest Jews and deport them to their extermination. Thousands of Jews fled to the now expanded Italian Zone to escape persecution. On September 8, 1943, the Germans entered and occupied the now former-Italian Zone.

On June 6, 1944, the Allies invaded the coast of Normandy in Northern France. In August 1944 Paris was liberated, and by the later part of the year France was free. Franco-German collaboration facilitated the arrests and deportations of approximately 78,000 ​Jews, about a quarter of French Jewry, to extermination camps.