The First Wave of Arrests in France: May 1941 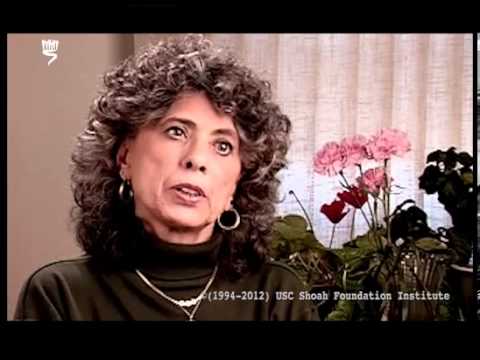 On the 14th of May, 1941, Jewish men between the ages of 18 and 40 were called to present themselves to the Paris police. They were summoned using a green postcard, for which this wave of arrests became known as the “billet vert”. More than 5,000 Paris Jews were taken into custody in this wave of arrests, almost all of them of Polish extraction. A few Jews of Czech and Austrian origin were also arrested. After their arrest, the prisoners were sent to the detention camps of Pithiviers and Beaune-la-Rolande.

“They wake them from their sleep at six o’clock in the morning, and at seven o’clock they get a kind of unsweetened coffee and no bread,” wrote the Jewish journalist Jacques Bielinky in his diary, “These people, who have committed no crime and will not stand trial, suffer from a well-organized hunger.”

The Jews of Paris were gripped with crippling anxiety. Many were afraid to sleep in their own homes, while others avoided going out. Entire synagogues, particularly those catering to émigrés from Poland, now stood vacant. A Jewish aid organization, formed after the wave of arrests, collected large sums of money for the families of the detainees.

In the beginning of June, 1941, a new and more severe Jewish statute was passed, and the propaganda against the Jews became even more acerbic. After Germany invaded the Soviet Union on 22 June 1941, many Jews with Soviet citizenship were arrested in France. On the 20th of August some 3,000 Jews were arrested in a sudden operation, undertaken with joint French-German collaboration. These arrests were assisted by detailed lists prepared by French police officers. “In Drancy a Jew is walking in the street, carrying a doll. He went out to buy a doll for his little girl, but on the way home he was arrested and interned in Drancy,” wrote Bielinky in his diary.

In Autumn 1941, during the High Holidays, the turnout in French synagogues was even more meager than usual, primarily due to fear of further arrests during the holidays. However, by November 1941 many of the detainees had been released. There was widespread relief in light of this event, and many Jews considered the worst to be behind them. But in December 1941 the arrests resumed. This time they were conducted by the Germans. While the arrests were being carried out, the Germans sought to assuage Jewish fears by encouraging them to volunteer to help the war effort; pamphlets were circulated, advertising the need for thousands of Jewish volunteers in the Ardennes region in Northeastern France. Hundreds of Jewish men were arrested and sent to the Compiègne internment camp, north-east of Paris, yet  in the months that followed they were released. Thus, before the arrests resumed in March 1942 – deportation to the East began in July of that year – there were less than 10,000 Jews interned in the concentration camps in France.