Beginning in 1939, many thousands of Hungarian Jewish men were drafted to forced labor, a fate later met by Jewish men in Salonika. Extreme antisemitic tendencies in Romania escalated on the eve of WWII, and in Bulgaria, Jews were stripped of rights and property, and assigned to forced labor.
Read More... 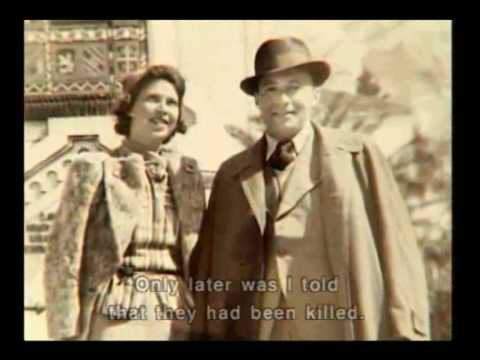 The Holocaust in Yugoslavia 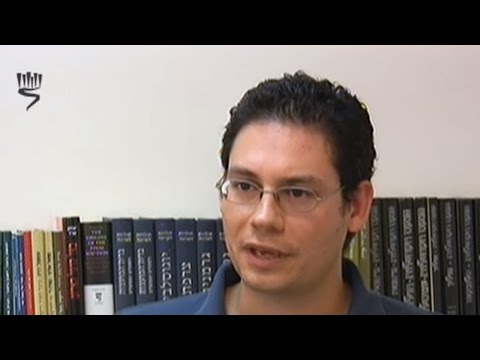 Dr. Nikos Tzafleris: The Catastrophe of Salonikan Jewry and the Looting of their Property

When World War II broke out, approximately 500,000 Jews lived in Hungary. Antisemitic legislation had been passed in Hungary even before the outbreak of the war, and beginning in 1939, tens of thousands of Jewish men were enlisted in forced labor battalions, where 42,000 perished.

The Fascist elements in Hungary enjoyed broad popular support and the dictatorial government of Miklos Horthy concluded an alliance with Nazi Germany. In the summer of 1941, some 18,000 Jews randomly designated by the Hungarian authorities as “Jewish foreign nationals” were expelled from their homes and deported to Kamenets-Podolski in the Ukraine, where most were murdered in cold blood. In Hungary itself mass murder of the Jews only began after the German invasion of the country in March 1944. Until then, Horthy had refused to succumb to Hitler’s demands for deportation of the Jews. At that time there were approximately 800,000 Jews living in Hungary, including Jews living in regions annexed by Hungary from Slovakia, Romania, and Yugoslavia.

Extreme antisemitic tendencies, long evident in Romania, escalated on the eve of World War II. Romania had a Jewish population of about 757,000 at the outbreak of the war. Antisemitic legislation was passed by the Romanian government in 1937 that gradually stripped most Romanian Jews of their citizenship and led to the seizure of their property.  In the summer of 1940, after Romania was forced to hand over the regions of Bessarabia and northern Bukovina to the Soviet Union, hundreds of Jews were murdered in northern Romania by Romanian troops and villagers.

50,000 Jews lived in Bulgaria on the eve of World War II. Bulgaria instituted laws in 1941 that denied the Jews their civil rights, forbade intermarriage between Jews and Bulgarians, and removed them from public positions and educational institutions. The Jews were forced to identify themselves and their homes with the Star of David. Much of their property was expropriated and their economic activity was severely limited. All males between the ages of 20-42 were taken for forced labor.

Yugoslavia had a Jewish population of approximately 80,000 when the Germans conquered it in April 1941. Yugoslavia was divided between Germany, Hungary, Italy and Bulgaria, and in Croatia and Bosnia-Herzegovina an “Independent Croatian State” was established under the leadership of the Fascist leader Ante Pavelic, head of the Ustasa party. Pavelic’s administration operated under Hitler’s patronage and passed antisemitic laws and decrees.

Greece had a Jewish population of approximately 77,000 in May 1941 when the Germans conquered the country. Greece was partitioned into three occupation zones: a Bulgarian-occupied zone, a German zone of occupation including Salonika, and an Italian zone including the Ionian islands and much of central and Southern Greece, including Athens, the capital. The Germans stripped all of occupied Greece of its agricultural produce and industrial resources, plunging the country into a serious famine. On July 11, 1942, 9,000 Salonikan Jewish males aged eighteen to forty-five were humiliated and later assigned to forced labor where many of them died. The Jews were forced to pay a large ransom for the survivors of the forced labor, some of which was covered by the Jewish communities of Salonika and Athens. The rest came from the transfer of the Jewish cemetery in Salonika to the city’s municipality, which used the stones of the 500-year-old cemetery for building materials. Eventually, a university was built over the cemetery’s ruins.