North Africa and the Middle East

Antisemitic legislation was imposed on the 415,000 Jews of Morocco, Algeria and Tunisia following the establishment of the Vichy regime in France. In Libya, thousands of Jews were imprisoned in concentration camps.
Read More... 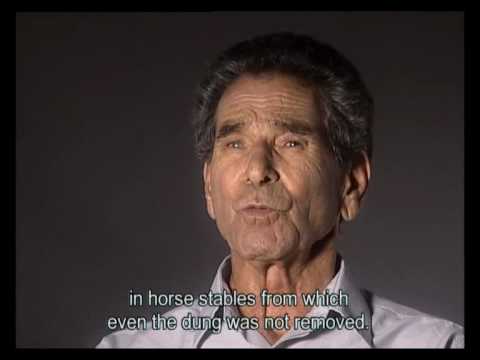 Shushan Cohen- The Holocaust in Tunisia 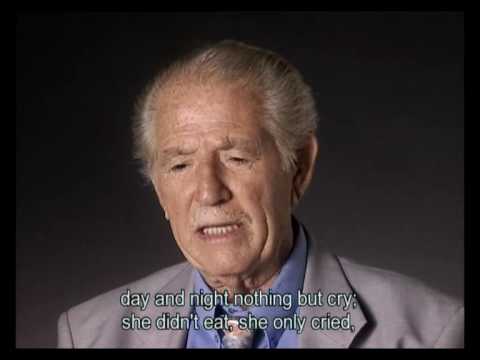 Adolf Hitler, the Decision-Making Process Leading to the Final Solution of the Jewish Question, and the Grand Mufti of Jerusalem

The occupation of France and the establishment of the antisemitic Vichy regime brought 415,000 North African Jews – most of the Jews on the subcontinent – into the orbit of persecution. Marshall Petain’s Nazi regime worsened the status of the Jews of Morocco, Algeria, and Tunisia, after Vichy-style antisemitic legislation was imposed in those countries.

In Morocco, where Jews had civil rights, anti-Jewish laws were not formally enacted, but the French bureaucracy introduced a set of anti-Jewish regulations.

The Jews of Algeria, who held French citizenship, were stripped of their rights, required to wear an identifying mark, and subjected to admission quotas, even in primary schools.

In Libya, where the Italians had been applying racial laws since 1938, the bureaucracy stepped up its depredations, marking Jews’ passports, restricting their cultural activities, and banishing thousands to concentration camps – foremost Giado – where hundreds died of starvation and disease. Hundreds of Jews with foreign citizenship were sent to concentration camps in Europe.

In November 1942, after the Allies invaded North Africa, the German army entered Tunisia, along with a SS unit tasked with applying the anti-Jewish policy. After a brief pause to consolidate their affairs, the Germans began to expropriate the Jews’ belongings and mobilized many Jews for the construction of fortifications. German decrees primarily affected the Jews of the capital, Tunis, but in other communities, such as Djerba, they were also mistreated and sent for forced labor. The Jews of the capital were forced to establish a local Judenrat, which was ordered to select 5,000 to 6,000 Jews, some of whom were sent to labor camps. In early May 1943, military developments forced the Germans to retreat.

From November 1942 the Allies began to liberate North Africa. Thus, the Jews of North Africa were spared from the fate of their brethren in Europe.

The Jews of Iraq

In 1934, under the influence of the German ambassador, the Iraqi nationalist government enacted anti-Jewish laws and, in 1936, pogroms took place. In April 1941 a pro-German government was appointed, which did not prevent attacks against Jews. When British forces occupied Baghdad in May 1941, riots broke out in which 179 Jews were killed and hundreds injured. Although the new government restored order, relations between Muslims and Jews remained tense. Many Iraqi Jews chose to immigrate to China, settling in Shanghai.

The Nazi Threat to the Middle East

Hajj Amin Al Husseini, the Mufti of Jerusalem, expressed support for the Nazi regime as early as 1933. In October 1937, he fled to Iraq, where he was central in organizing the pro-Nazi insurrection in April 1941. After the insurrection was quashed, he exiled himself to Germany and served the Axis countries (Nazi Germany and her allies) in their war against the Allies. Husseini disseminated venomous anti-Jewish propaganda and tried to persuade the Axis powers to extend their extermination plans to the Middle East and North Africa. In spring 1943 he mobilized and organized Bosnian Muslim units in Croatia that fought under SS auspices.