By June 1941 the Germans had conquered most of Europe. While anti-Jewish policy differed In Eastern and Western Europe, the overall goal was identical: to remove Jews from the realms of German conquest by expulsion or death resulting from their worsening conditions.
Read More... 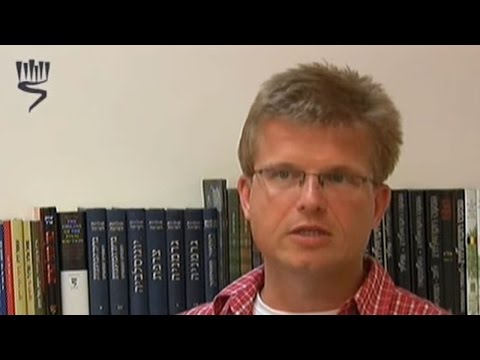 Dr. Ulrich Frisse: The German Judiciary in Eastern Galicia and its Contribution to the Holocaust 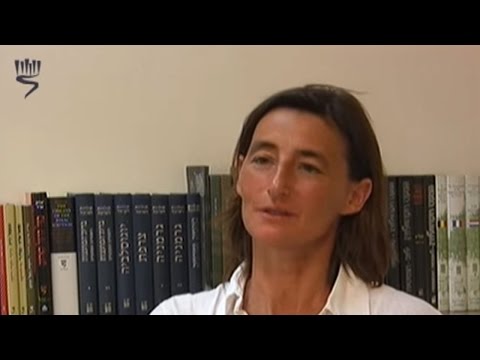 In less than two years – from the onset of their offensive against Poland in September 1939 to the beginning of the campaign against the Soviet Union in June 1941 – the Germans managed to conquer most of Europe. Norway, Denmark, Belgium, France, the Netherlands, Yugoslavia and Greece fell after only brief military operations.

After completing their immensely successful military campaign in the west, the Germans tightened their grip on European Jewry. South-Eastern Europe – Italy, Slovakia, Hungary, Romania, and Bulgaria – willingly accepted the German dictate and was incorporated into the Nazi sphere of influence. In the vastness of continental Europe, which the Germans considered the domain of their “new order”, the Jews had come under the Nazis’ thumb.

Though Nazi ideology prescribed the same fate for all of European Jewry, different methods of implementation of anti-Jewish policy were employed in the conquered countries. It was clear to the Nazis that in Western Europe antisemitism lacked the intensity and popularity of the Eastern European version and that much of the local population viewed the Jewish populace as an integral part of society. Thus, in terms of the implementation of their anti-Jewish policy, they had to be more considerate of the local populations and of the governments that had been left with some measure of self-rule.

In Western Europe, the Nazis did not ghettoize the Jews, whereas in Eastern Europe the Germans placed the Jews in severely congested ghettos. The Jews were imprisoned behind fences and walls, with the active assistance of members of the local population, cutting them off from the outside world and their sources of livelihood. The Jews there were doomed to humiliation, poverty, decline and death. In Western Europe the Nazis applied their anti-Jewish policy gradually. They enforced racial legislation and introduced policies of Aryanization (forced expropriation of their property) and discrimination. Despite these differences, the Germans’ overall goal with regard to the Jews was identical: to remove them from the realms of German conquest by expulsion or death resulting from their worsening conditions.

Expropriation of Jewish property was an essential element of Nazi anti-Jewish policy. The Nazis systematically plundered land and property throughout Europe that had been obtained through hard work and creativity for hundreds of years and which were an important part of Jewish economic and cultural activity. Already from the beginning of the Nazi regime they began the gradual removal of Jews from economic life. In 1938 this plunder received legal backing and approval. With the outbreak of the war the Nazis implemented these policies in the areas under their control. According to Nazi directives, apartments and real estate, factories and industries, small businesses, and cultural and artistic treasures were seized.

In Eastern Europe the thievery also took place in the ghettos. After the Jews were deported to the death camps the local population, under the protection of the Germans, took control of Jewish homes and property. Trains regularly left the death camps for Germany carrying the possessions of the murdered victims.