The Conquest of Poland and the Beginnings of Jewish Persecution

Following the conquest and division of Poland in 1939, Jews were subjected to humiliations and brutal violence, and were forced to wear the identifying Star of David. The policy of incarcerating the Jews in ghettos was outlined.
Read More... 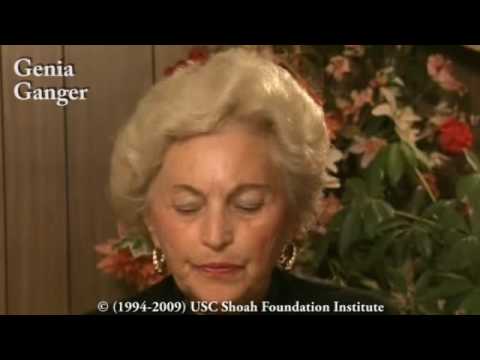 The German Invasion of Trzebinia, Poland 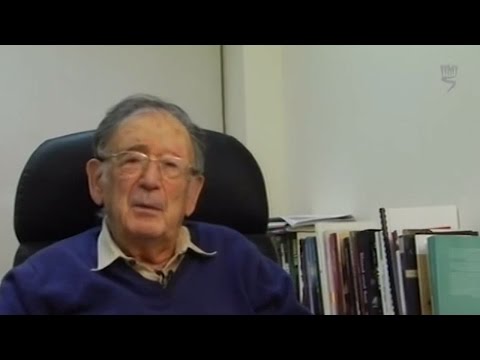 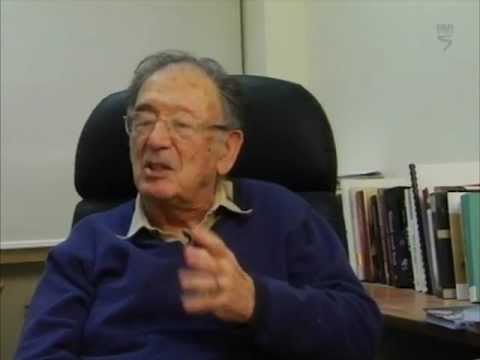 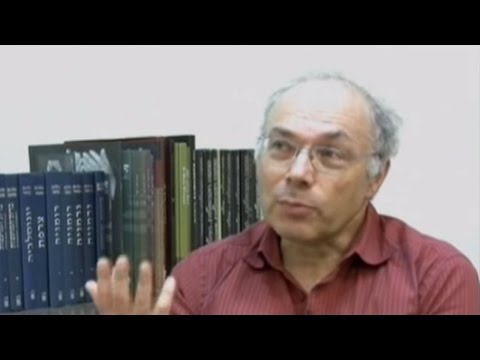 Professor Dan Michman: Where Did the Nazis Take the Term "Ghetto" From and Why?

Instructions by Reinhard Heydrich on Policy and Operations Concerning Jews in the Occupied Territories, September 21, 1939

Identifying Marks For Jews in the Government-General, November 23, 1939

Attack on the Jews of Wloclawek Following the German Occupation *

On September 17, 1939, while the Poles were still attempting to stave off the German offensive, the Soviets invaded Poland and occupied the eastern part of the country, under the terms of an agreement concluded between the Soviet Foreign Minister Molotov and his German counterpart Ribbentrop. Within three weeks the Germans had defeated Poland and divided it into three regions: the western and northern provinces of the former Polish state, including the country’s second-largest city, Lodz, were annexed to the Reich; eastern districts were annexed to the Soviet Union and Lithuania; and an enclave in central Poland was converted into the Generalgouvernement – an area whose political future was undefined during the initial phase of the occupation. Approximately 1.8 million Jews were trapped in the German-occupied zone of Poland, and more than a million Polish Jews in the eastern areas of Poland came under Soviet rule.

Following the onset of the war, the Germans freed themselves of many of the restraints they had maintained in peacetime. Circumstances no longer required them to bow to public opinion or political considerations. Unhesitatingly, they terrorized the Polish people, arrested and murdered its leaders and intellectual elites, and defined Poles as “hewers of wood and drawers of water”, as servants of the “master race”.

Since anti-Jewish policy and the solutions to the Jewish question were presented as part of the attempt to eliminate the damage caused by the Jews to the German nation and government, the police and SS were authorized to be the executive force in dealing with the Jews. On September 21, 1939, Reinhard Heydrich, chief of the Security Police, sent a directive, the Schnellbrief, explaining the procedures and approach that would be invoked against the Jews in the Polish occupation zones. According to the Schnellbrief, Jews living in towns and villages were to be transferred to ghettos, and Jewish councils – Judenräte – would be established to carry out the German authorities’ orders.

Heydrich’s instructions distinguished between a transitional phase in solving the “Jewish problem” and the “final aim”. It should not be presumed, however, that the term “Final Solution” had been defined by then or that the overall murder scheme had been planned. What existed at that time, apparently, were vague plans and a general and indefinite wish to solve the Jewish problem in some rapid and radical way. During this phase, the idea to deport the Jews from the Reich was still dominant.

As they marched into the towns of Poland, Germans preyed on the Jews they encountered, subjecting them to humiliation and beatings, shearing the beards of the Orthodox and organizing public hangings to terrorize the population. The perpetrators were members of special SS units who accompanied the regular military units. They torched synagogues and Jewish homes, and abducted Jews on the street for forced labor to repair the damage from the battles. After receiving enormous monetary fines for having “caused” the World War and its attendant devastation, Jewish leaders were inundated by decrees, such as the registration of a Jewish labor force and the imposition of compulsory labor. The Jews were steadily dispossessed of their possessions and deprived of their sources of livelihood. Throughout the occupied areas, the Germans restored the medieval practice of requiring Jews to wear a badge of shame – armbands with the Star of David or yellow Stars of David on their lapels – in order to identify them as Jews.

The Story of the Jewish Community in Mir

19 km from Auschwitz - the Story of Trzebinia

The Story of the Jewish Community in Wolbrom