Murder of the Jews of the Baltic States

By the end of 1941 the 40,000 Jews remaining in Lithuania were incarcerated in the ghettos of Vilna, Kovno, Siauliai and Swieciany, which were later liquidated. Most Latvian Jews had been murdered by the end of 1941. Estonia was reported Judenfrei in January 1942.
Read More... 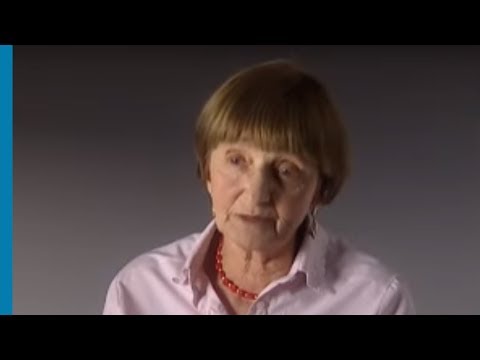 Murder of the Jews in Lithuania: Dina Beitler 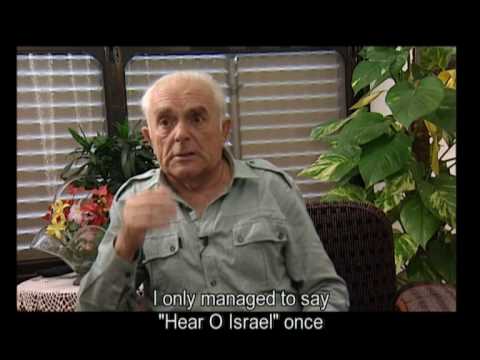 Murder of the Jews in Lithuania: Shalom Shorenson 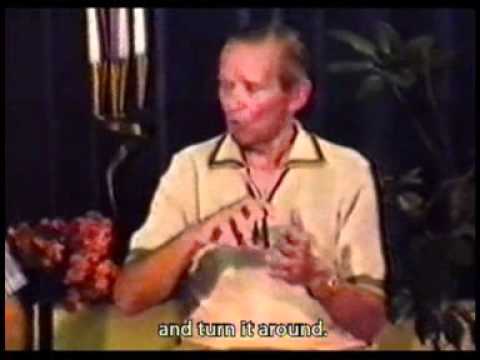 Interview with Reinhard Wiener, German photographer of the mass murder in Liepaja (Part 1) 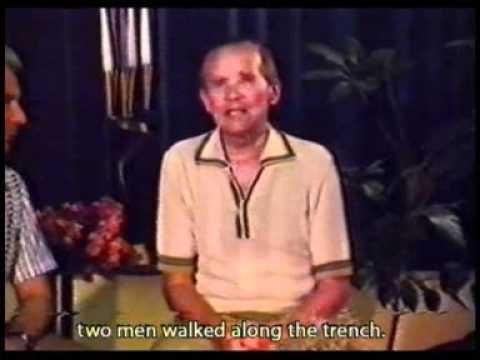 Interview with Reinhard Wiener, German photographer of the mass murder in Liepaja (Part 2) 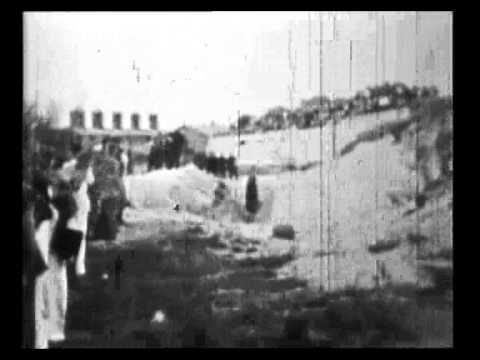 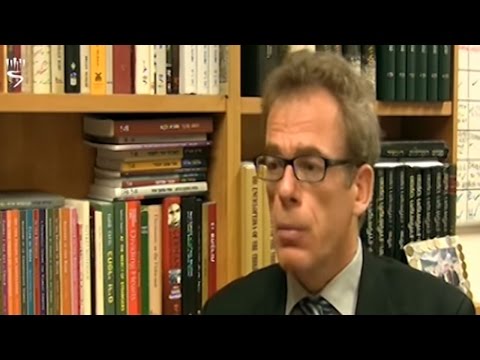 Extracts from a Report by Einsatzgruppe A in the Baltic Countries, 1941

Exchange Of Letters Between Reichskommissar Lohse and the Ministry For The Eastern Territories, Concerning The "Final Solution"

Extract From a Report by Karl Jaeger, Commander Of Einsatzkommando 3, on the Extermination Of Lithuanian Jews, 1941

From the Diary of a Jewish Youth In Hiding During An Aktion in the Vilna Ghetto, 1941

Some 220,000 Jews were living in Lithuania when the Germans invaded in June 1941. The day after the German invasion of the Soviet Union and even before the Germans arrived at the major Jewish settlements, murderous riots perpetrated by the Lithuanians broke out against the Jews . At the encouragement of the Germans, the riots continued and thousands of Jews were murdered.

The German entrance to Lithuania was accompanied by acts of murder, rape, looting and abuse. Ponar, a forest located 6.2 miles south of Vilna, became a killing ground for tens of thousands of Jews. The victims were led from Vilna and its vicinity to pits, shot by Germans and Lithuanians, and thrown in. Few survived the massacres, and of those, hardly any managed to elude the local population. From July 1941 to 1944, more than 70,000 people, nearly all of them Jews, were murdered at Ponar.

On August 15, 1941, the Kovno ghetto was sealed, and as per German orders, 20,000 Jews were imprisoned in the poorer section of the Slobodka (Williampola) suburb. The fatal turning point in the lives of the ghetto inmates came on October 28, 1941, when the Germans gathered all of the Jews in the ghetto and a brutal selection took place. More than 9,000 residents of the ghetto were lead to the Ninth Fort (one of the forts surrounding the city) and murdered. By the end of 1941 only 40,000 Jews remained in all of Lithuania and they were concentrated in four ghettos – Vilna, Kovno, Siauliai and Swieciany – and in a few labor camps.

In the summer and autumn of 1943, the Vilna and Swieciany ghettos were liquidated and the ghettos in Kovno and Siauliai were converted to concentration camps. A few months later approximately 1,200 babies, children and elderly inmates were murdered in the Kovno ghetto, and many youngsters were sent from the ghetto to labor camps in Estonia. In July 1944, with Kovno on the brink of liberation by the Soviet army, the ghettos in Kovno and Swieciany were liquidated and many of their inhabitants were sent westwards to camps in areas still under German control, including Stutthof, Dachau, and Auschwitz-Birkenau. Approximately 10,000 Lithuanian Jews were still alive when Germany surrendered in May 1945, as well as some 2,000 Jews who had fled to the Soviet Union and survived the war there.

Germany occupied Latvia at the beginning of the invasion of the USSR. At that time approximately 74,000 Jews were living in the country. Units from Einsatzgruppe A carried out the first mass murder of Latvian Jews in July 1941. By the end of October, 34,000 Latvian Jews had been murdered.

At the end of October, 32,000 Jews were sealed in two ghettos in Riga. In November 1941 Friedrich Jeckeln, a senior SS officer, was ordered by Himmler to liquidate the ghettos and then to liquidate all of Latvian Jewry. Between November 30 and December 7, 1941, 25,000 Jews were murdered in the Rumbula forest. At the same time the Jews of the ghettos of Dvinsk and Liepaja were also murdered.

Before World War II, 4,550 Jews lived in Estonia, the smallest of the Baltic States, about half in the capital city of Talinn. The Soviet Union occupied Estonia in 1940 as a result of the Ribbentrop-Molotov Pact. The Germans conquered Estonia in July 1941 and many Jews fled to the Soviet Union. Those who did not manage to escape were placed under a harsh regime of restrictions: they were forced to don the yellow star and were stripped of their possessions. With the arrival of the Einsatzgruppen units the destruction of Estonian Jewry began. Local right-wing militias assisted in the murder of the Jews. By October 1941 most of the Jewish males above the age of 16 had already been murdered. It was reported at the Wannsee Conference (January 1942) that Estonia had been successfully rendered “judenfrei”, free of Jews.

The History of the Jewish Community of Liepaja, Latvia

The History of the Jewish Community of Šiauliai, Lithuania