On June 18-21, 355 educators from 53 countries worldwide gathered at Yad Vashem for the Eighth International Conference on Holocaust Education. Over half of the participants at the biannual conference were graduates of educational seminars at the International School for Holocaust Studies.
“The goal of the conference was different from any other preceding it,” explained Director of the International School Dorit Novak.
“The Holocaust is being instrumentalized more than ever to address a range of issues not necessarily directly related to it, which opens the door to diminishing, equating and manipulating its history and memory. We therefore felt an urgent need to ‘get back to the basics,’ to teach the fundamental aspects of the event, in order to equip educators with the knowledge and tools necessary to deal with these current trends.” “Yad Vashem is challenged by the fact that people today use the word Holocaust in many different ways,” said Yad Vashem Chairman Avner Shalev. “We must go back to the core issues of the Shoah: what actually happened in the ghettos, the camps, and during the ‘Final Solution,’ how the Nazi party instituted an atmosphere of hatred and dehumanization, and what were the Jewish – and non-Jewish – responses to it all. Only then can we use this knowledge to promote the protection of human rights, the prevention of genocide and the fight against intolerance – all of which are important and relevant topics in today’s world.”
The conference was divided into three days, each one focusing on specific objectives. Minister of Education Gideon Sa’ar opened the conference, and Yad Vashem Chairman Avner Shalev presented a lecture on “Educational Challenges in the 21st Century.” The first day was then dedicated to learning, with some 25 experts from Yad Vashem's International Institute for Holocaust Research as well as prominent Israeli academics presenting the main topics in Holocaust education, including the history of antisemitism, Nazi racial ideology, armed resistance, rescue attempts, the death camps and postwar trials, as well as the roles of faith, literature and art in the Holocaust.
Day Two concentrated on teaching, with 81 workshops (nine in Spanish) focusing on how to make the core issues relevant in the classroom. “The participants received the latest and most effective pedagogical tools in the field in order to make the Holocaust a relevant and significant issue in their teaching,” explained conference director Ephraim Kaye, Director of International Seminars for Educators at the International School for Holocaust Studies. “In addition, eighty percent of the presenters were Yad Vashem graduates, who illustrated to their peers the most successful examples of what actually works in the classroom.” The final day was directed towards “special interest groups”: Holocaust and Jewish museum directors; Jewish educators in formal and informal Jewish education; and teachers of Holocaust curricula on the college level. One of the panel speakers was the Rev. James LaMacchia, Associate Chaplain and Religious Studies teacher at Saint Mark’s School in Maryland (USA). “Many US secondary schools only offer a unit on the Shoah scattered among such courses as American History or World Literature,” explained LaMacchia. “Because it is easy to trivialize and diminish the Holocaust in a ‘culture of victimization,’ educators are challenged to present the Shoah in all of its complexity, so that students understand it's absolutely unique character and continuing resonance in world history and politics. Despite an ever-expanding curriculum, we educators must take the time to present the social, political, economic and cultural factors and events that led to the Shoah.” LaMacchia also stressed the success of utilizing survivor testimony in Holocaust education, explaining that it “allows the students to connect the history to real people whose lives were directly affected by the events.” In fact, the final session of the conference was devoted to this very issue, with nine Holocaust survivors offering participants the chance to hear their personal stories and ask pertinent questions about their firsthand experiences during the war. Internationally renowned author and Holocaust survivor Dr. Samuel Pisar gave the final keynote speech, which included sections of Leonard Bernstein's Symphony No. 3, “Kaddish” combined with Pisar's composition, “A Dialogue with God." The lecture was in memory of Benefactors of the International School and the conference Izzy and Babs (Ruth) Asper, z”l. 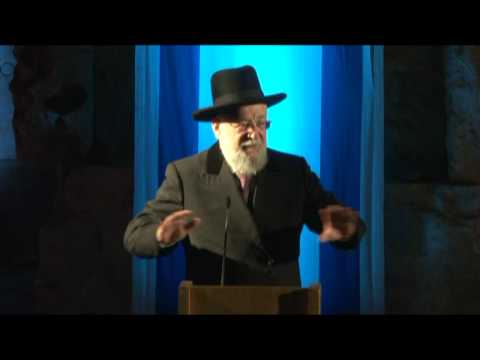 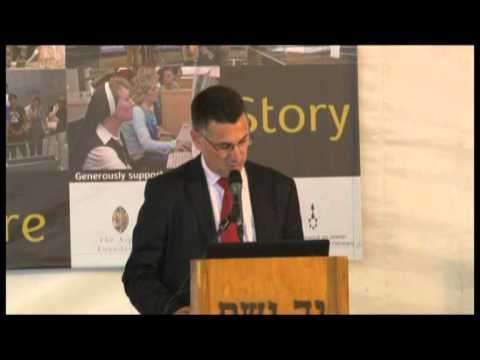 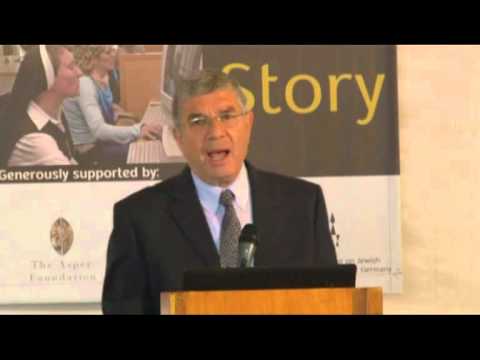 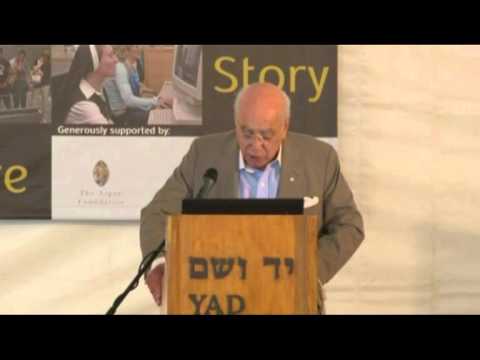 Michael R. Marrus, “Lessons” of the Holocaust and the Ceaseless, Discordant Search for Meaning [41:08 min] 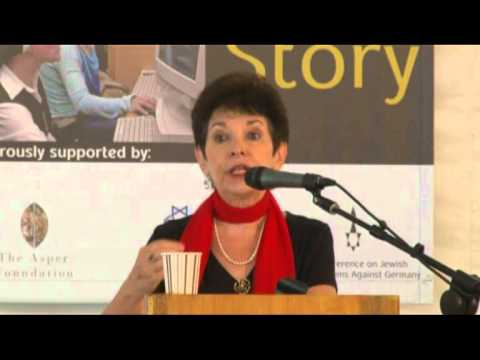 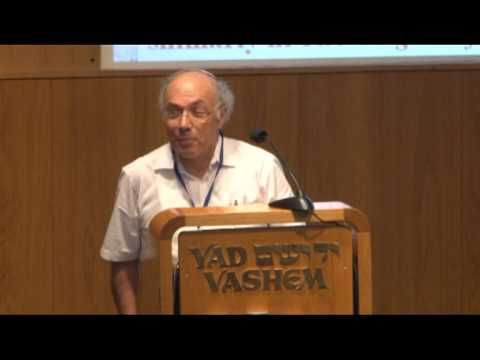 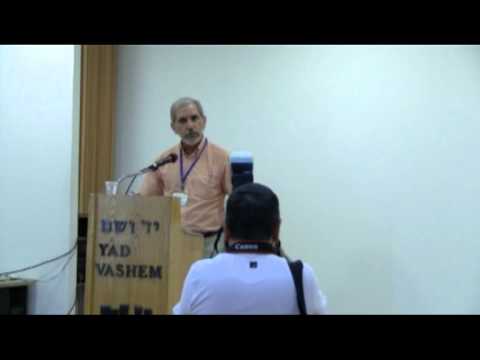 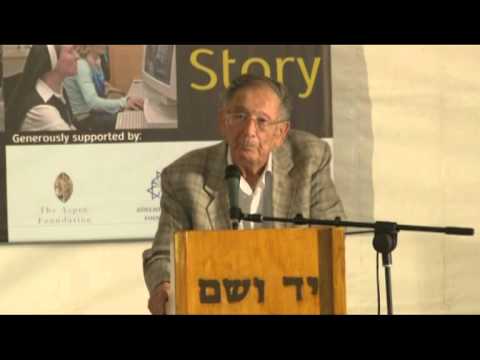 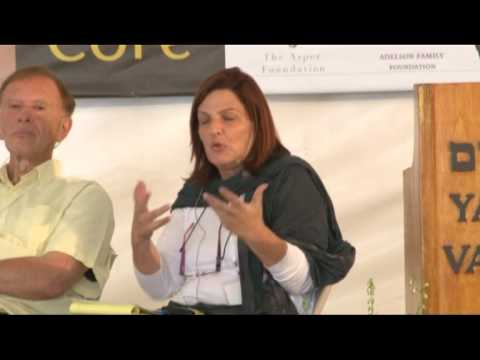 The Challenge of Making the Holocaust Relevant in a Changing World [01:43:41 min] 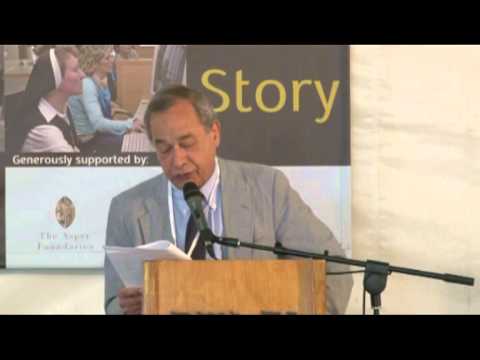 Professor Alvin Rosenfeld, The End of the Holocaust? Holocaust Memory in the 21st Century [24:16 min] 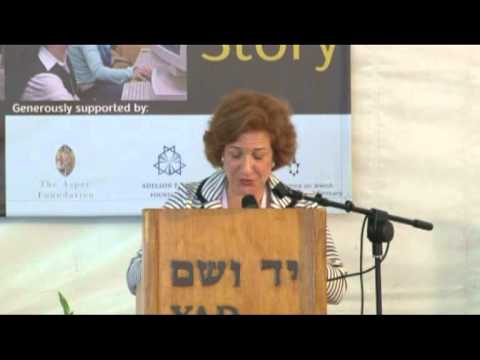 Professor Deborah Dwork, The Challenges in Teaching the Holocaust at Universities [27:40 min] 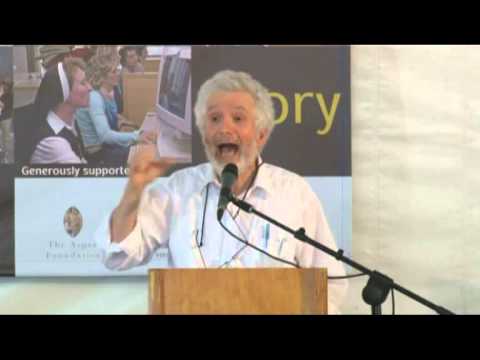 Rabbi Dr. Nehemia Polen, The Place of the Holocaust in Jewish Education [07:57 min] 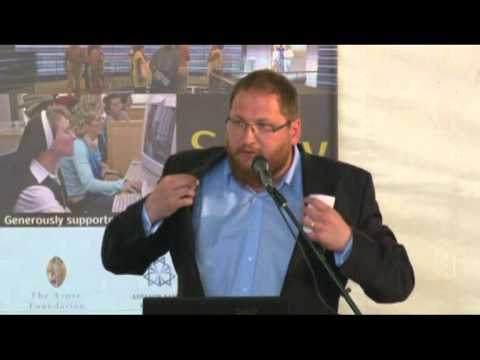 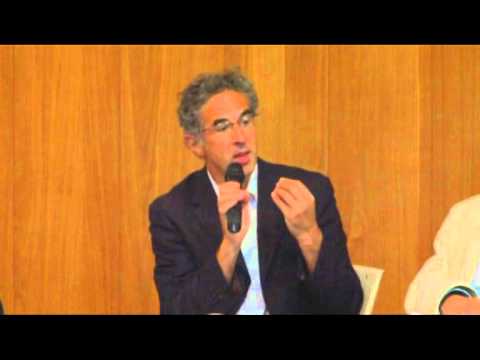 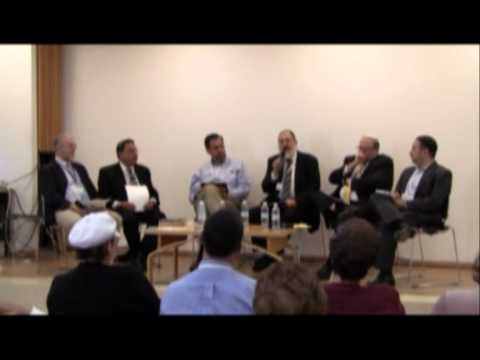 The Challenges of Teaching the Holocaust in Jewish Education within Formal and Informal Institutions [01:57:18 min] 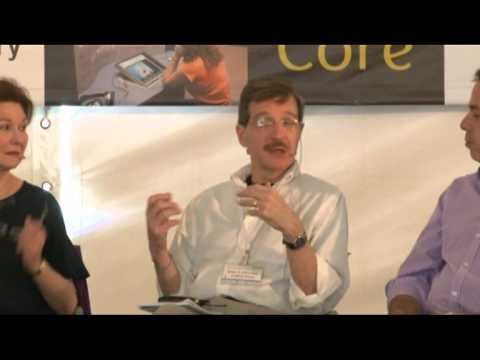 Challenges of Teaching the Holocaust at Universities and Secondary Level Educational Institutions [01:44:59 min] 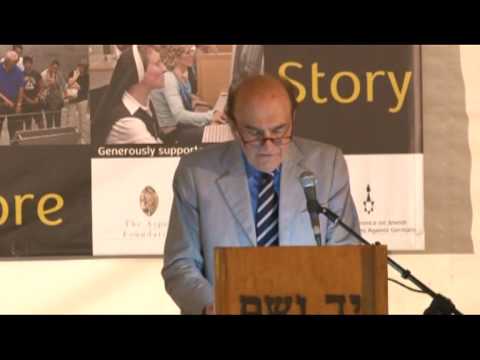