Kaddish Symphony No. 3 by Leonard Bernstein with a text by Samuel Pisar 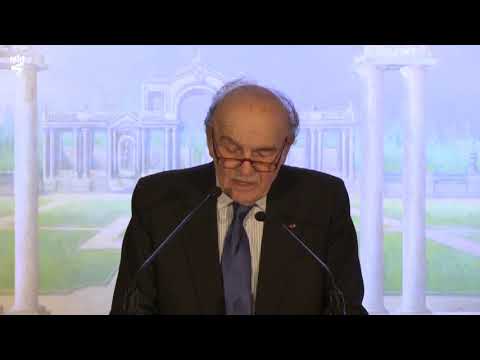 Samuel Pisar's Speech at the Yad Vashem Dinner in Paris 2009 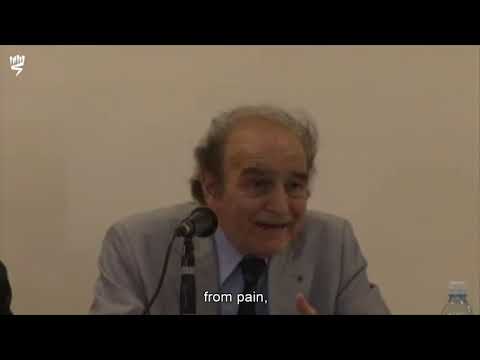 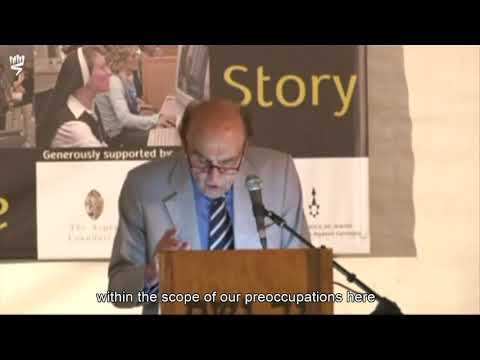 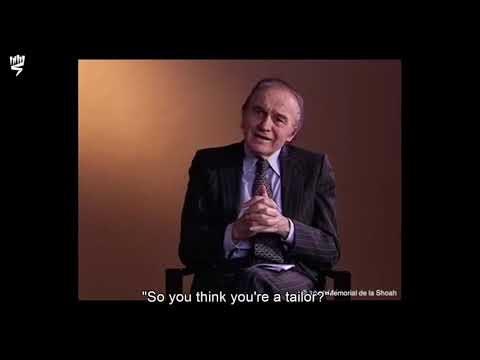 These resources, focusing on the life and achievements of the late Dr. Samuel Pisar, are presented for the participants on seminars of the Pisar Holocaust Studies Program for Educators, the International School for Holocaust Studies, Yad Vashem

Dr. Samuel Pisar dedicated his life to Holocaust remembrance and was a global advocate of Human rights. A Holocaust survivor from Bialystok, Pisar survived a number of concentration camps and a death march, from which he escaped, aged 16, at the end of WWII. His mother Helena, father David and younger sister Frieda were all murdered by the Nazis, he was the sole survivor of his family. Taken in after the war by French and Australian relatives, he resumed his studies in Paris, later graduating from the University of Melbourne and earning doctorates from Harvard and the Sorbonne. In the 1950s, he served at both the United Nations and UNESCO, before becoming an adviser to President John F. Kennedy, the State Department and Committees of the Senate and the House. In 1961, he was awarded U.S. citizenship by a special Act of Congress.

Pisar was later to become an accomplished author – his books, including the award-winning memoir, Of Blood and Hope, have been translated into 20 languages – and a few years prior to his death was appointed UNESCO Honorary Ambassador and Special Envoy for Holocaust Education. As a renowned international lawyer in America, Britain and France, Pisar would deal with issues of government, multinational corporations and charitable foundations, and at the height of the Cold War developed relations with both Russia and China, achieving the release of many political dissidents from Soviet prisons.

Together with other Holocaust survivors, Pisar founded the French Society for Yad Vashem, whose first mission was to raise funds for the establishment of the Valley of the Communities at Yad Vashem. Working tirelessly towards the goal of Holocaust commemoration, Pisar took an active role in events and conferences at Yad Vashem: In 2002, he participated in the International Conference on the Legacy of Holocaust Survivors. In 2010, along with Heads of States, and Minsters of Education and Law, he was a distinguished panelist speaking on "Our Legacy, in Hindsight and Foresight" at the 7th International Educators Conference at the International School for Holocaust Studies, and in 2012 he delivered the Closing Address at the 8th International Educators' Conference. "Telling the Story, Teaching the Core". Over the course of his impassioned speech,,, Pisar shared some of his major achievements in Holocaust remembrance to an audience of educators from 70 countries, and also broadcast an excerpt of his libretto, "A Dialogue with God" from Leonard Bernstein's "Kaddish - Symphony No. 3" that had been previously performed at Yad Vashem in 2009. He said:

“For me, the performance reaches its climax when I recount a heart-wrenching lullaby about how loving, caring and merciful is our God, one my beloved grandmother used to sing to me before her voice was silenced in the ovens of Treblinka. At that moment, I feel as if I am saying Kaddish for her, for my family, for my people.”

"In the 'Kaddish' libretto, the survivor engages in a dialogue with God, beseeching the creator to guide us toward reconciliation, tolerance and solidarity on this small, divided, fragile planet," said Yad Vashem Chairman of the Directorate Avner Shalev, a personal friend of Pisar for over two decades. ""Kaddish" was the passion of the last decade-and-a-half of Sam Pisar's life. He would travel extensively to recite it in person. He had a great passion for the arts as well as a universal attitude and deep understanding of humankind. He will be sorely missed."