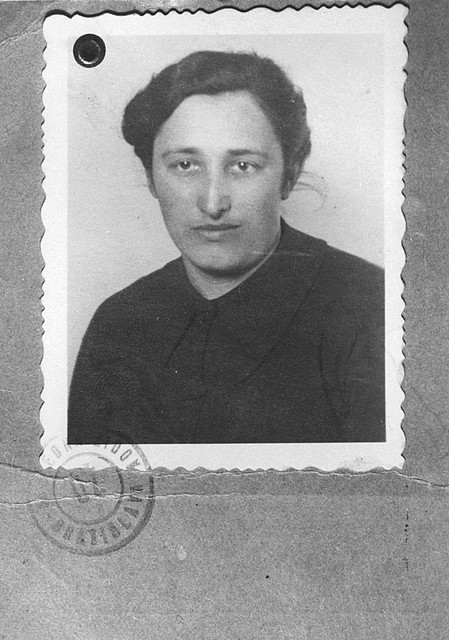 Prior to World War II, the Jewish communities in Slovakia enjoyed a vibrant religious and cultural life, with a broad range of political, educational and social networks. Slovakia was a spiritual center, home to famous yeshivot in Bratislava (Pressburg) and Nitra. The Jews of Slovakia were mostly orthodox. The Zionist movement had many followers, and the community included moderate, ultra orthodox, secular, Zionist, anti-Zionist and assimilated Jews.

With the establishment in March 1939 of independent Slovakia, a satellite state of Nazi Germany, the persecution of the Jews began. They were isolated from social and economic life, banned from many professions, and subjected to forced labor decrees by the Slovak regime.

In December 1940 there were 88,951 Jews in Slovakia, 3.3% of the overall population. Approximately 70,000 were deported from Slovakia to concentration and extermination camps in two deportation waves, in 1942 and 1944, of whom some 3,900 Jews survived. Following the outbreak of the Slovak National Uprising in the summer of 1944, some 3,500 Jews were murdered in Slovakia. Thousands of Jews survived either by joining the partisans or by going into hiding. During the war years, the "Working Group" to save Jews was active in Slovakia, but its efforts ultimately failed.

One of the ways the Fascist Slovak regime reinforced the Jews' inferior status was the revocation of their State identification papers. In their stead, the "Jewish Center" (UZ) in Bratislava was ordered to issue its own identification documents in 1941. The Jewish Center's stamp is evident on each of the identity card photographs.

Looking out at us from the hundreds of photographs displayed here are the faces of Holocaust victims from Slovakia: a testament to the persecution of an entire Jewish community. Each photograph represents a whole world, complete with history and memories.

The Story of the Jewish Community in Bratislava